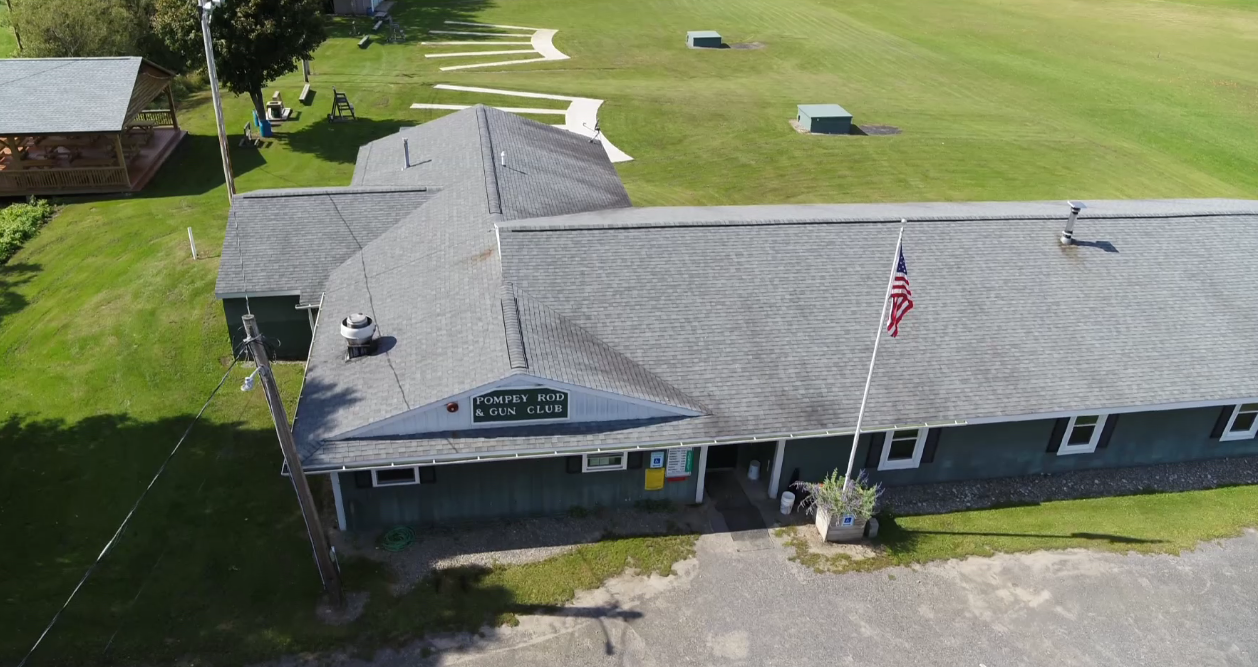 SUNDAYS FROM JANUARY TO APRIL:    “SUNDAY FAMILY FUN LEAGUE” Don’t know what to expect but think it might be fun?  It is!  Just show up any Sunday morning between 9 and Noon and watch or join in.

TUESDAYS, JANUARY TO APRIL FOR THE “300 LEAGUE”:  12 teams of 4 people each shoot 60 arrows at bullseye targets from 20 yards. Substitute shooters are needed every single week so show up at 6 PM and begin shooting at 6:30

The summer CNY 2020 outdoor 3D archery league schedule will rotate between various CNY clubs each week. The CNY 3D shoots at PRGC will be:

The Archery Shooters Association New York State Championships will be held at PRGC again this year on July 25 and 26.

The Broken Arrow shoot will be held for the first time at PRGC on August 29.

Another successful year of the PRGC Sunday Family Archery League concluded on March 24, 2019 with the final shoot and awards banquet. Congratulations to all our shooters and special thanks to Mark Schmid and Mark Kovalewski for running the league for 12 weeks! 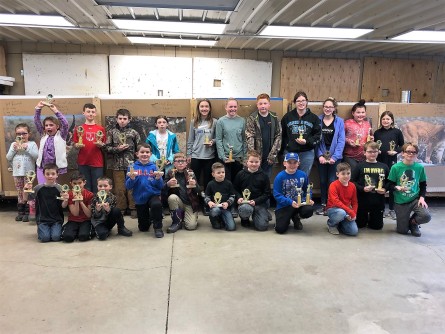 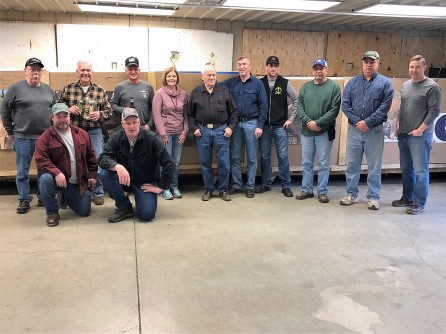 The 2019 Tuesday night “300 league” began  January 8.  The league was full with 12 teams of 4, and each Tuesday night there is always a need for “subs”, so feel free to just show up and you will probably get to shoot on a team for that night. The Awards Banquet for this league was on Saturday, April 6 at 6 PM.